Our report as part of the AnimalChange project is availabe on the project website.


KEY MESSAGE: Grassland systems using mixed grass-legume swards have higher productivity and less environmental impact than their respective monocultures. The positive effect of legumes on yield is most pronounced with a mixture legume proportion of 30-60%. 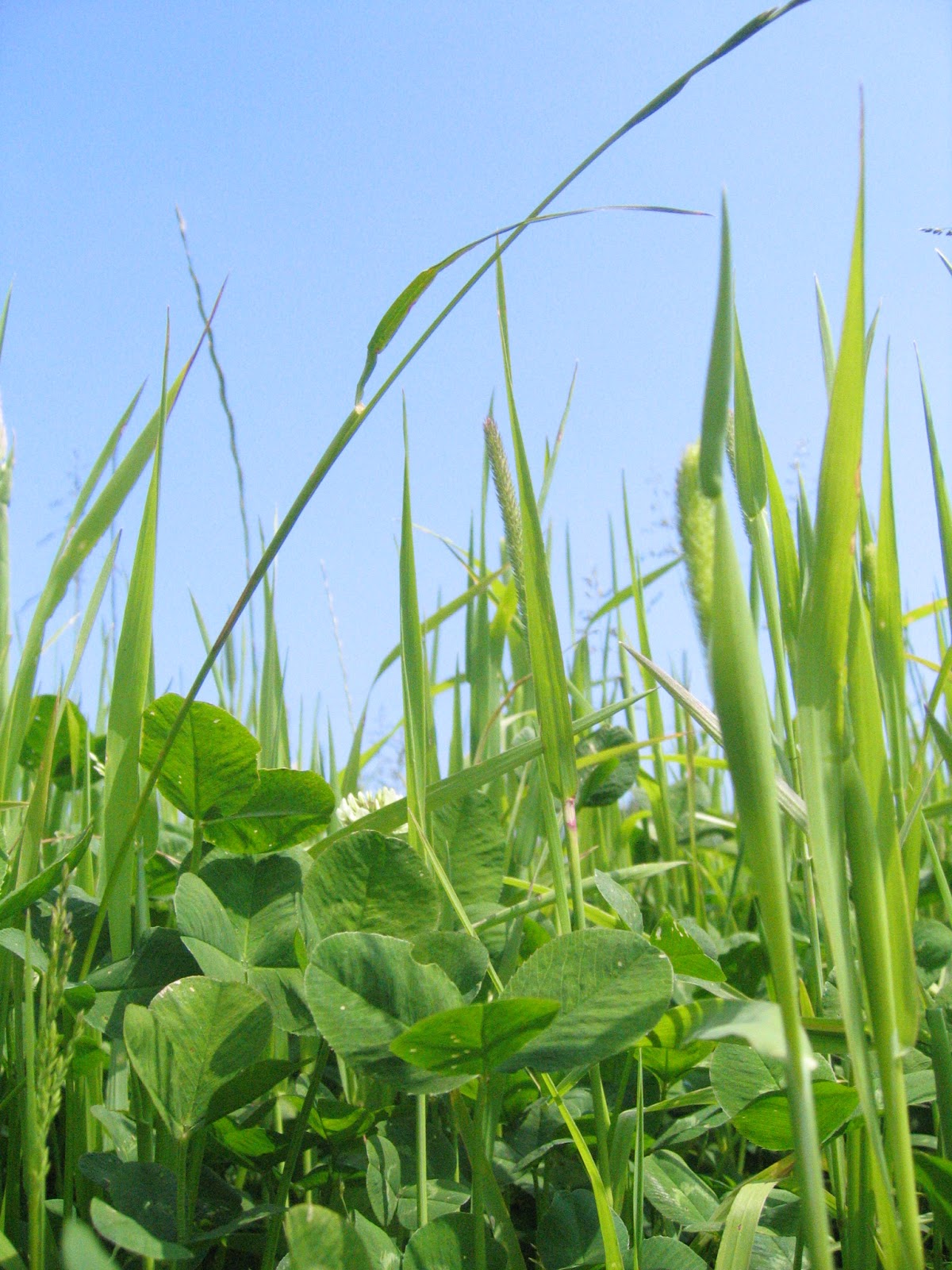 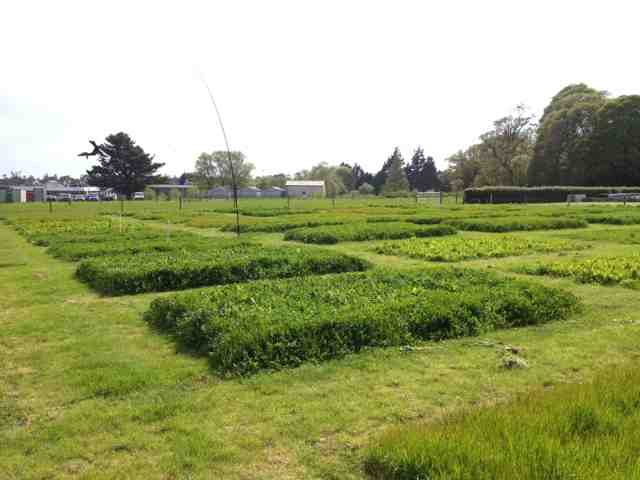 Summary
Grassland-based livestock production faces global challenges to meet the growing demand for meat and milk through increased production. This goal, however, has to be achieved using fewer resources in a more sustainable way than so far. Legumes offer great potential for coping with such challenges. Legumes have access to atmospheric nitrogen through symbiotic N2 fixation, and they exhibit numerous features that impact positively on the soil-plant- animal-atmosphere system. Their positive contribution to grassland systems is most pronounced in mixed swards with a legume proportion of 30-60%. The resulting benefits include higher productivity and increased protein self-sufficiency, lower costs of production, a reduced dependency on both fossil energy and inorganic N fertilizer, and lower quantities of harmful emissions to the environment. Due to increased productivity and reduced emissions, both per area cropped, these benefits are evident not only at the functional unit of managed land area but also at the unit of the final product. This makes legumes to a key option for sustainable intensification of agriculture.


However, legumes suffer from some limitations, one of which is a reduction in their proportion in mixed swards over time. In temperate regions of Europe, stable legume proportions in swards can be achieved by the following management practices: sowing more complex mixtures that include several grass and legume species and/or adapted cultivars, reducing N fertilizer input, and adjusting cutting and grazing rates. These practices need not necessarily reduce production levels. Growth restrictions of legumes due to low winter temperatures and/or limited water availability should be counteracted by selecting legume species and cultivars adapted to these environmental conditions. In conclusion, the promotion and development of legume-based grassland systems undoubtedly constitutes a highly relevant support for more environmentally sustainable and commercially competitive grassland-livestock systems.
The research leading to these results has received funding from the European Union’s Seventh Framework Programme for research, technological development and demonstration under grant agreement n° 266018